“For a successful technology, reality must take precedence over public relations, for nature cannot be fooled.” - Richard Feynman 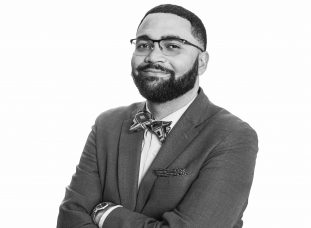 Cristian is a Consultant at UPD Consulting, working on various technology projects across the country. Cristian is an expert in leveraging data to help our clients make decisions and provide insights. He has experience in developing data driven cultures in various industries and organizations of different sizes.

Prior to UPD, Cristian served as the Lead Data Engineer at Oliver Wyman and the Principal Data Engineer of Advanced Analytics at Hasbro Inc. At Hasbro, he built the prototype for the Digital Marketing dashboard using Azure Synapse (formerly Azure SQL DW) and PowerBI, that incorporated data from Hasbro’s digital properties on YouTube, Facebook, Instagram and Twitter. He then led the project to move that dashboard into production.

Cristian holds a Bachelor of Science in Mathematics and Quantitative Economics from East Carolina University.