“The prospect of achieving real, transformative change within the culture of an organization that we are working with is always what draws me in….” 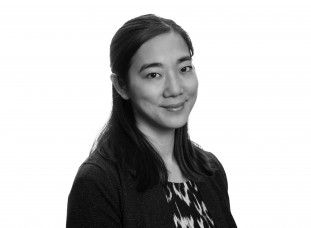 Sherry has overseen several continuous improvement engagements to support schools and districts throughout the state of Florida, in Charlotte Mecklenburg, North Carolina, and on the Big Island in Hawaii. She recently led a four-district collaborative in partnership with the Bill & Melinda Gates Foundation around improving standards aligned instruction. She has frequently supported districts, state education agencies, and nonprofit organizations on in their strategies to use data more effectively, including the states of Rhode Island, Delaware, District of Columbia, Oklahoma, Florida, and Louisiana state departments of education, as well as Prince George’s County Public Schools in Maryland, and the Paterson Public Schools in Paterson, New Jersey, Cleveland Public Schools in Ohio, and the Charleston County Schools in South Carolina.

Prior to joining UPD, she served as Director of Special Projects for the Chief Executive Officer of the Baltimore City Public School System, where she led the implementation of several management reform initiatives to improve performance and accountability.

Sherry holds a B.A. in American Studies and a Master’s Degree in Public Administration from Cornell University.