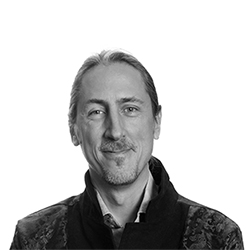 Does the Ed-Fi framework have the potential to serve as a foundation for a spectrum of approaches to early warning systems? I believe it does. But let’s ask ourselves a few key questions:

Ed-Fi is an open source data model that includes an ODS and visual dashboards that houses various metrics driven by student outcomes. These metrics are aligned to federal education data standards that were researched and tested to provide a common ground for school departments of education across the nation. Many districts and state agencies have abandoned disparate systems and adopted the Ed-Fi model to use the standardization to compare and better understand student data.